Diploma in Nautical Science (DNS) – Let Us Know All

The one-year program of the Diploma in Nautical Science (DNS) deals with the working & machinations of ships & vessels. The main objective of this course is to produce opportunities in the shipping industry for deck officers globally due to the high demand for seafarers.

However, over time, India couldn’t provide jobs to all, which is the biggest drawback of this course.

So, if you step into sea life and want to pursue a DNS course, you are at the right place. We’ll discuss all DNS and whether it’s the right choice for you to make a career in the Merchant Navy.

It is one of the best opportunities for students after class 12 to start a career with a Diploma in Nautical Science (DNS). DNS is a 1-year program followed by 18 months that consists of 2 semesters to start with deck officer. Upon completing the course, candidates will get an Advanced Nautical Technology Certificate.

The cadet must obtain an SSTP certification and appear for IMU semester III, IV & V exams. Similarly, the cadet has to attempt four months of post-sea training, known as the Second Mates examination, conducted by the Directorate-General of Shipping (DGS). The candidate has to complete a mandatory STCW course for a Second Mates license that takes around 2 months.

On completing all 6 semesters, the cadet is awarded a degree of B.Sc in Indian Maritime University.

There was a time in the Indian Merchant Navy when the demand for Deck officers was so high that candidates faced a hard time finding jobs.

In response to this, the Indian government has decided to deal with the situation and created a new rule. According to the rule, students have to take sponsorship from a company before pursuing DNS, which guarantees a guaranteed job before getting admission into the college.

This has pushed its rank of India to 3 globally for producing Deck officers in the shipping industry.

Where & How to Get Sponsorship?

Sponsorship is a selection process in which the shipping companies have already selected the future employees before pre-sea training.

It means the company has already provided the candidates with job offers, and there is no need to worry about placement after completing the course. The selected candidates get campus placement before joining the college, which is the best advantage of the DNS course.

The process of sponsorship starts right before the IMU-CET exam. That’s why the candidates must be very vigilant because shipping industries & colleges take out their sponsorship forms at different times.

You can get admission to the DNS course with The College of Maritime Studies. This is the best DNS College that offers sponsorship for this course so that you don’t have to face bad luck for a job after completing the DNS course. 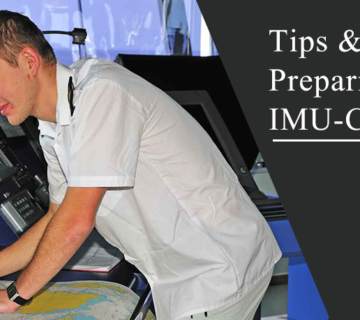 Tips & Tricks for Preparing for the IMU-CET 2023 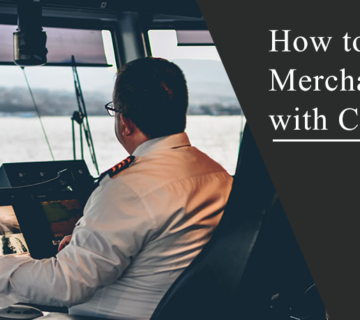 How to Get a Job in the Merchant Navy with CMS 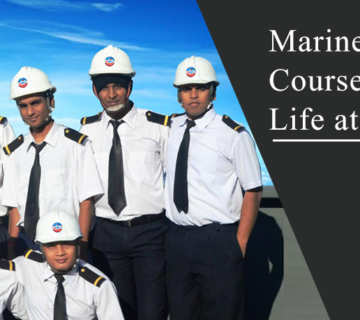